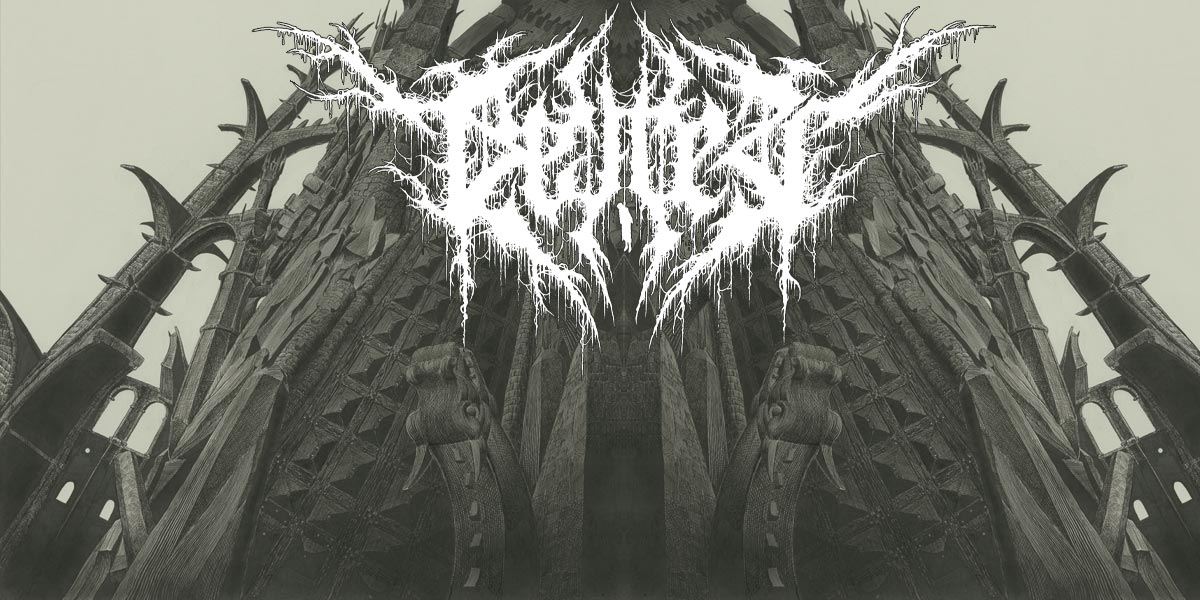 A Grey Chill And A Whisper

Haunting melodies, gripping shrieks and pounding drums into a dense, sinister and very moody piece of dark art - that’s what you can expect from Colognes five piece Black Metal Band Beltez. Hailing from Germanys Rhineland area, Beltez published their first album "Beltane" in 2002. In 2013 they released "Tod: Part 1" which gained a lot of attention and led the band to reunite for live shows. It was followed by the highly acclaimed record "Exiled, Punished…Rejected" in 2017 which led to a contract with the legendary Italian Extreme Metal Label Avantgarde Music who will publish their fourth album "A Grey Chill And A Whisper" in fall 2020. Beltez play Black Metal between gloomy USBM and 90s Swedish melodic driven Black Metal with a sinister individual touch. It’s dark, brooding and cold which is equal parts doom-laden, hypnotic and savage. Their new album "A Grey Chill And A Whisper" is their expanded vision of contemporary black metal. The album is based on an original short story, "Black Banners", written exclusively for the band by German writer Ulrike Serowy (Skogtatt). Beltez will show once again what artistic freedom could mean in Black Metal, yet without denying the roots of the genre.

For Booking inquiries please contact our Booker Joe from Redback Promotion (in English only) via joe@redback-promotion.com

Beltez - A Grey Chill And A Whisper Full Album

Beltez - A Grey Chill And A Whisper Song Video